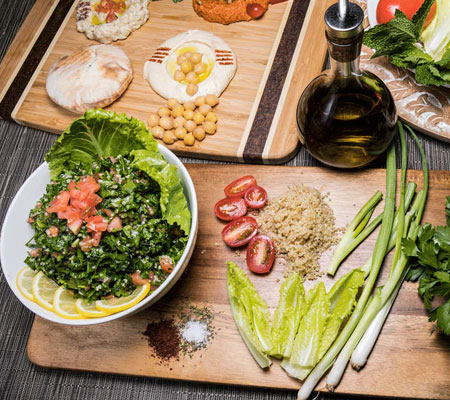 In almost every culture, there is pride when it comes to food — the creation of a dish, its history, etc. With Lebanese dishes, it is nothing short of unique.

Lebanese cuisine is a Levantine style of cooking that includes an abundance of whole grains, fruits, vegetables, starches, fresh fish and seafood. People eat poultry more often than red meat, and when they consume red meat, it is usually lamb and goat meat. It also includes copious amounts of garlic and olive oil, often seasoned by lemon juice. Chickpeas and parsley are also staples of the Lebanese diet. Lebanese cooking derives its style from various influences, such as Turkish, Arab, and Mediterranean cuisines.

Mediterranean foods that pack a punch in flavor and revamp your diet.

Like the more familiar Mediterranean diet, the Middle Eastern version preserves healthy fats, lean proteins, and whole grains. Let’s not forget about the fruits and veggies, along with scant red wine and sugar. 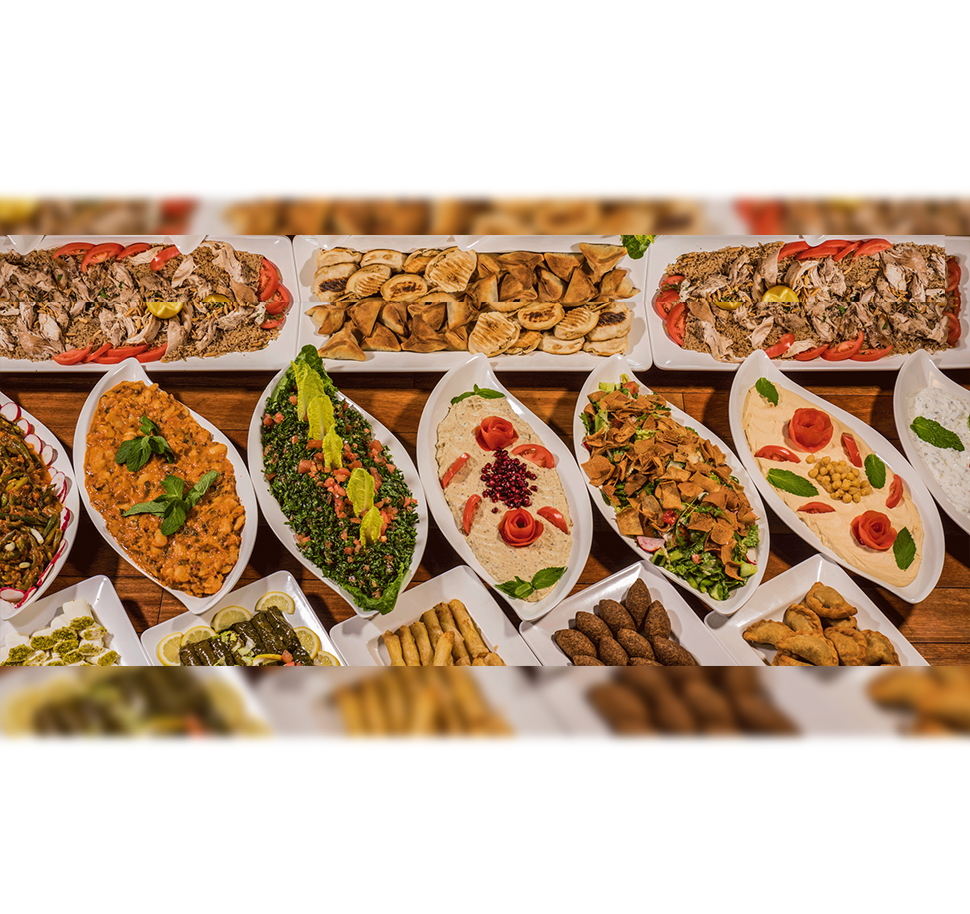 Think of this spice blend as the ketchup of the Middle East—it’s everywhere. Za’atar is a mixture of the sour-flavored spice sumac, dry oregano or thyme, salt, and toasted white sesame seeds.

The nutrition comes from the seeds, which contain manganese, a mineral that your body uses to help process protein, cholesterol, and carbohydrates—toasting the seeds releases the minerals.

Za’atar is found in most Middle Eastern diets.

These earthy seeds are a common ingredient in many Middle Eastern dishes and an accent in Middle Eastern spice mixes. They can be purchased whole or ground and contain 22% of your daily iron.

Some people claim that tea made from a teaspoon of cumin seeds will ease an upset stomach. Try making a spicy nut mix: Stir a pinch each of ground cumin, kosher salt, and ground cinnamon into ½ tbsp maple syrup. Toss 1/2 cup walnuts with the spiced maple syrup and 1/2 tbsp olive oil. Bake on a parchment-paper-lined cookie sheet at 400°F until the nuts are slightly tacky and fragrant, 10–12 minutes; cool and enjoy.